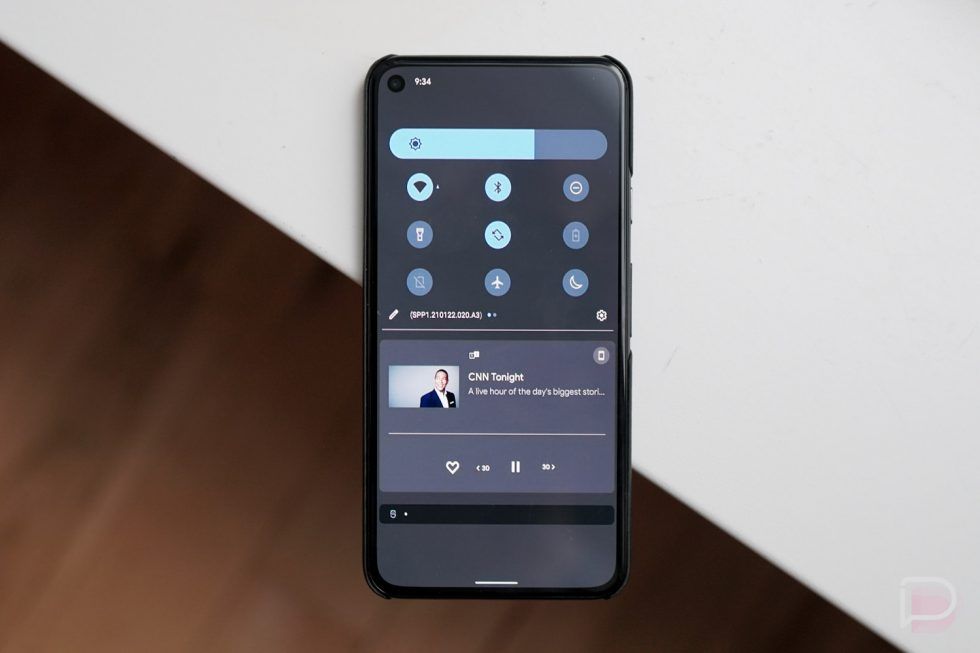 Android 12’s Big UI Changes Get yourself a First Look

Ahead of Google releasing Android 12 Developer Preview 1, we saw what were thought to be an early go through the new theme and UI changes for another version of Android. Those first images were then accompanied by reporting that suggested we're able to see a lot more changes relating to the notification area, lock screen, and system.

Given that this first Android 12 build is here now, evidence to back all those early reports up is surfacing. The people at XDA could actually enable a number of the changes to the lock screen and notifications area, which Google continues to be developing and hasn’t openly put into this first preview.

In this first group of screenshots you’ll reach visit a work-in-progress lock screen setup which could eventually bring a lot more customizations to users. 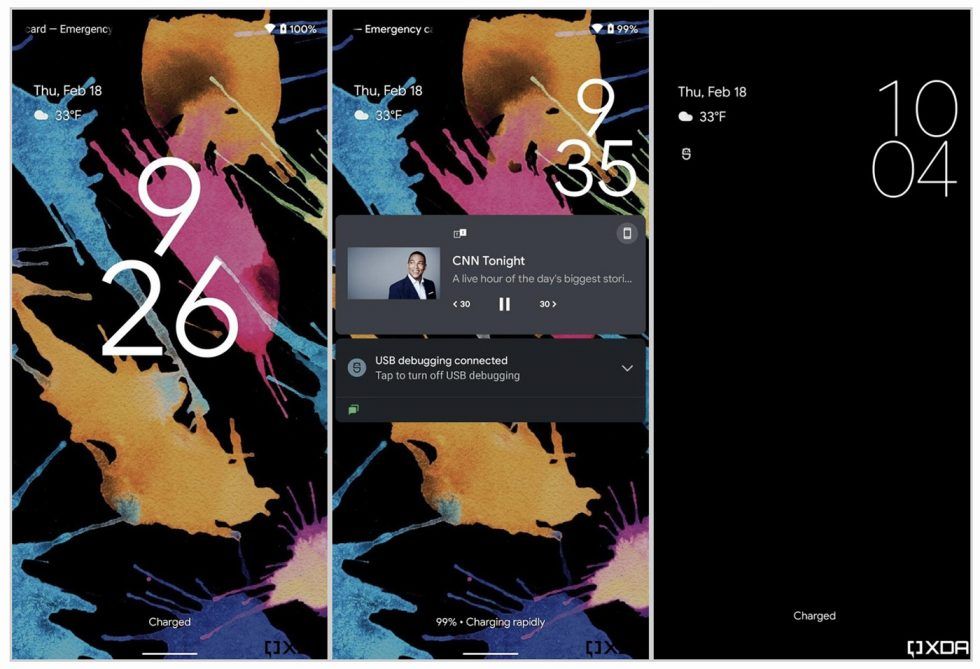 You can view here that Google is tinkering with a fresh layout that puts the clock with a stacked format and an enormous size when no notifications can be found, as the weather and date have moved to the very best left. Once a notification will come in or you play media, the clock then shrinks and shifts to the very best right to make method for centered content.

It’s a fascinating proven fact that brings the lock screen alive, plus there may be more clock options later on for you to pick from if this stacked clock isn’t your thing.

Another reveal we've is of the notification area. As you can plainly see here we still have both light and dark themes, although everything is quite blue rather than dark or black as of this early stage. We showed you the change to the dark theme in a write-up yesterday, but this looks even less dark. 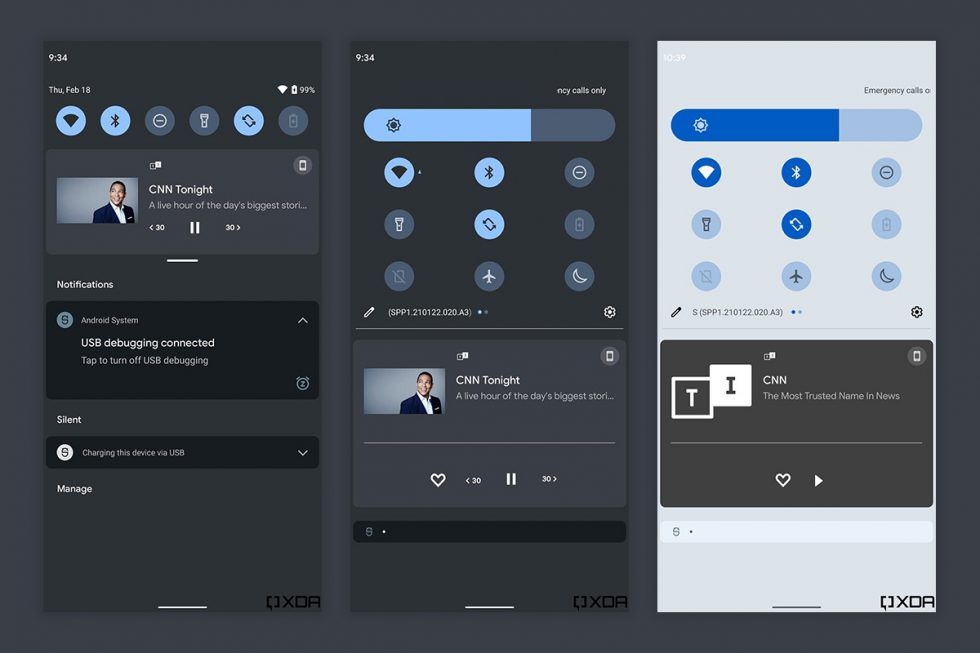 This isn’t dramatically changed from the existing Android 12 notification panel, but there are always a couple of tweaks to indicate. First, rather than being fully transparent in-between notification sections, it has a frosted look that people believe will eventually tint towards a color pulled from your own wallpaper, after the wallpaper-based system theme goes live. Another thing to note may be the thick-as-hell brightness bar.

And that’s mostly it for the present time because Google has hidden the majority of this stuff also it requires a little bit of background magic make it possible for it. It’s also quite definitely broken but still being done, so it’s nearly something we have to all make an effort to use today. Up to now, I think everything looks very clean, though, and I’m excited to see where Google takes this.