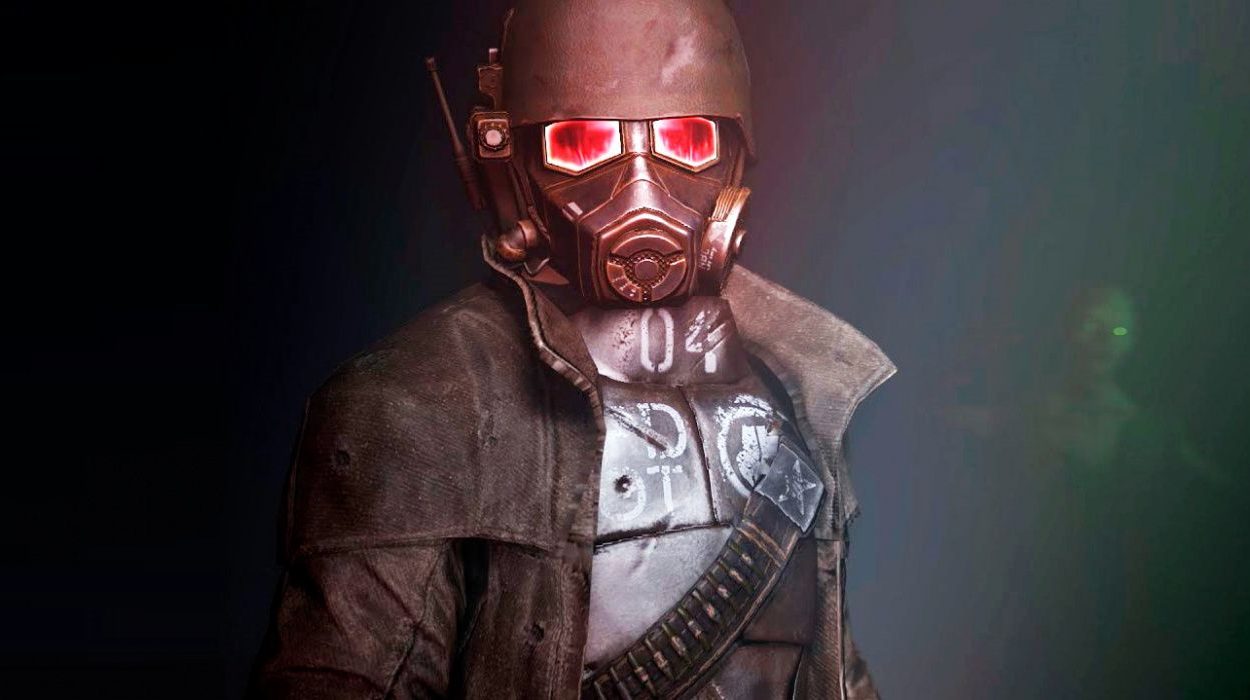 A new version of the zombie mod for Fallout: New Vegas with a new map, weapons, perks, and music has been released

The creators of the big zombie modification New Vegas Zombies for the RPG Fallout: New Vegas have released a new version of their project.

New Vegas Zombies mod is reminiscent of the zombie mode from the Call of Duty shooter series. Players will have to shoot off crowds of dead, buy weapons, fortifications, and more. Every five rounds, a boss will appear on the map.